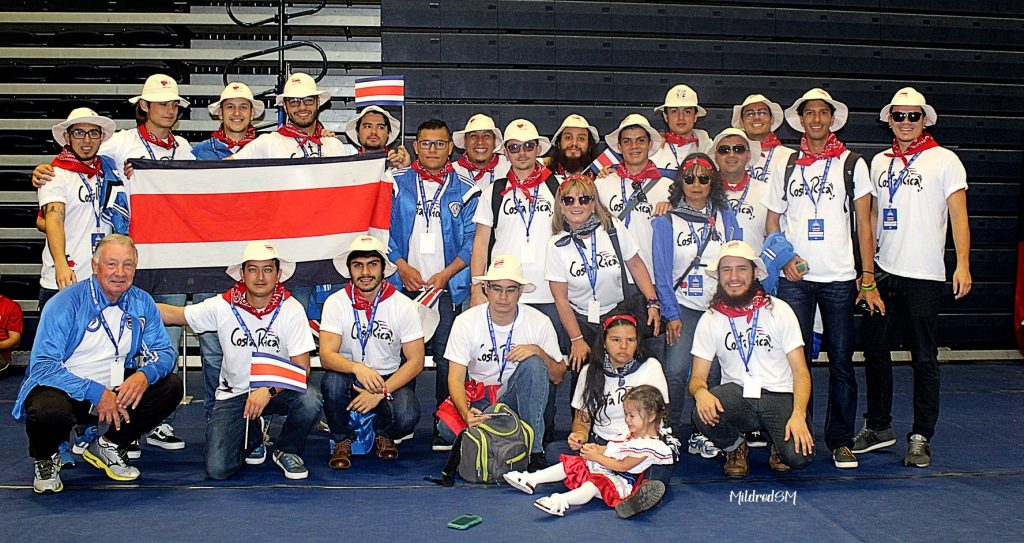 20 countries playing in a World Box lacrosse championship is still sinking into my lacrosse head. A head that has been whacked a few times by a piece of wood in the era of the hand crafted hickory Logans, Williams and Martin sticks from Six Nations.

Oh, there were other stick manufacturers in St Regis, Oka Quebec and elsewhere and in a more mass producing manner, but the sticks from the Master Makers from the 60’s and 70’s were what we all wanted.

This “Indoor” tournament as it is called is box lacrosse make no mistake. Today’s version of this game is labeled as “Indoor” but that needs to change, in part, to protect the integrity of the box game as it stands in it’s renewed environment and worldly setting.

Gratifying to see so many countries playing and the list is growing despite challenges some nations face of not even having a hockey rink or “box” to play in. It was a very nice feeling to be able to “give back” in a direct way by helping the Costa Rica team along the way.

This version of the “creator’s game” is much different than the version of years ago. Many improvements as is the case in all sports.  In general, shooting passing and stick skills have all improved across the board because of the evolution of the lacrosse stick from the unsustainable handmade days. These new weapons have made ball handling a slick and lightening fast part of the game.

Video courtesy of the WILC 2019 and the LaxSportsNetwork 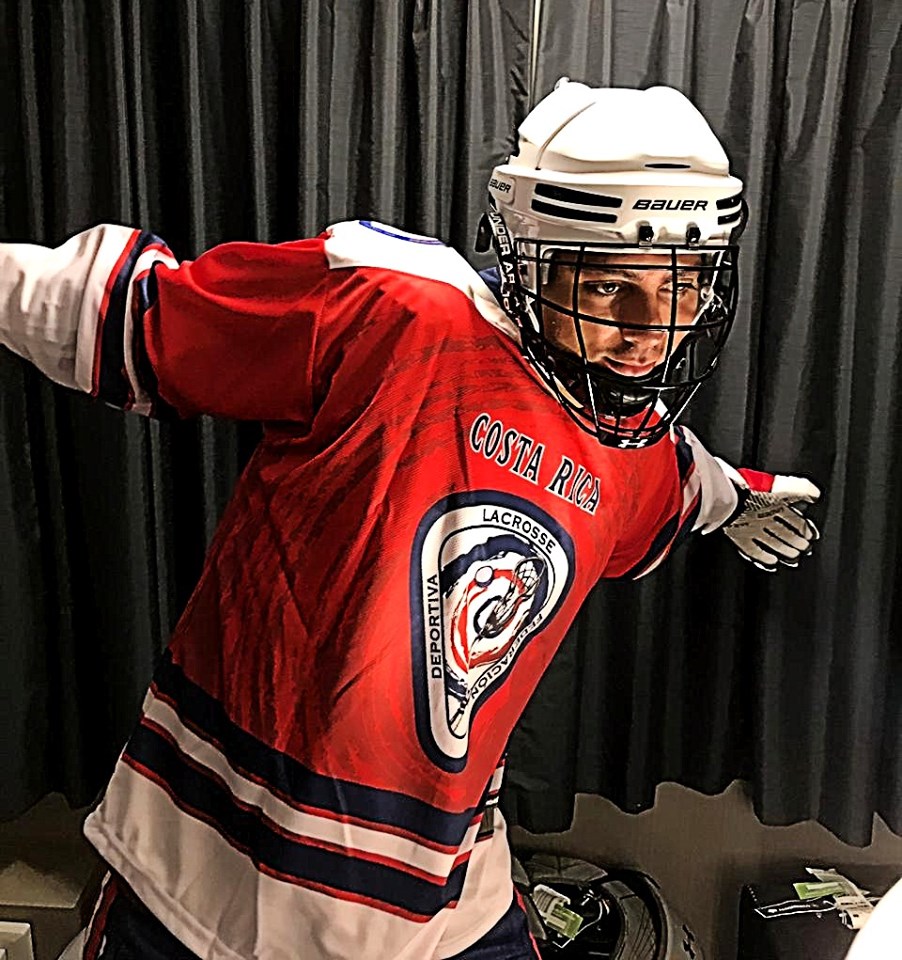 This is a “softer” version of the game with woodies and that is an improvement for sure player safety wise. Not so much “clubbing by neanderthals” as in years gone by. Other gear such as gloves, rib and arm pads are all lighter in the fast paced game of today.

Much more containment and stick checking is the norm today, fair bit of body contact too and the rules have been altered in this hybrid field/box version of the game.

Goalies are as big as a house protecting the larger nets and more prone to play angles more than the reaction style goalers before them. 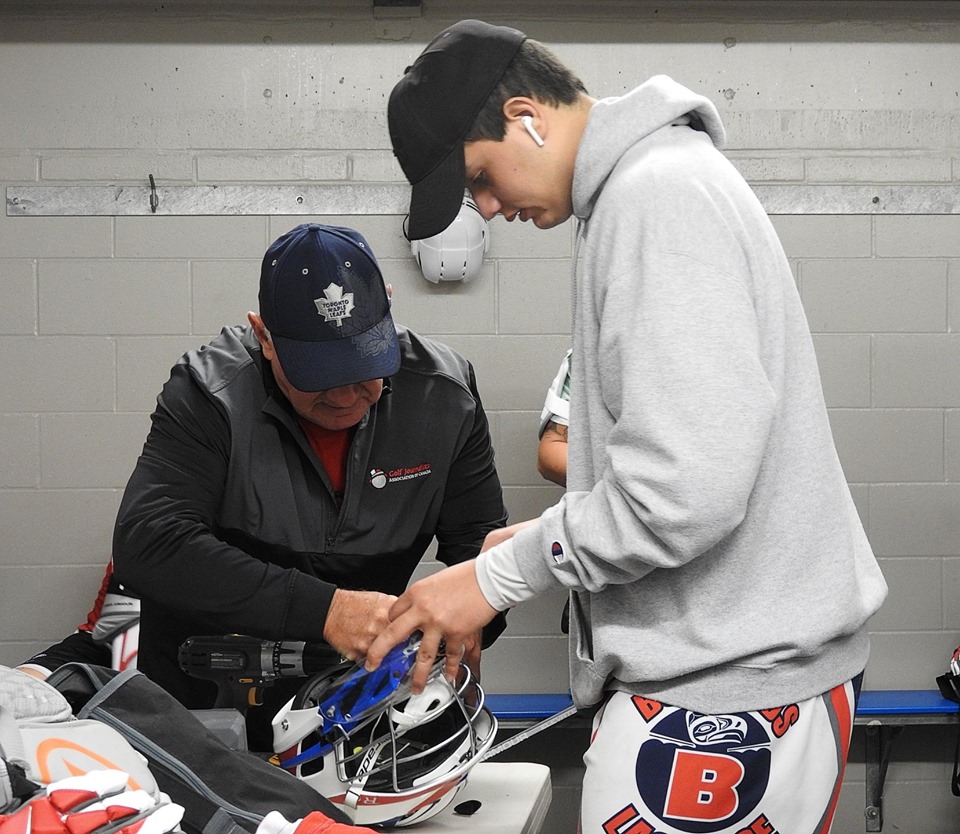 The game flows as the offense defense style of play takes some getting use to. This is not new anymore of course as things have been this way for quite a while now. The NLL plays this way and so to do some summer league teams in Canada.

This reflection on the tournament is more aimed or geared to the “other” nations playing the game and how in a tournament of 20 teams, over half of them are very close calibre wise. Developing lacrosse nations from across Europe and Central America have added a depth to our game and have the benefit of some Canadian coaching and of Heritage players who play on a parents passport having grown up with the game in Canada.

Playing box in Ontario as a bantam (14 yrs old) I remember a team from the US coming up to play us on a weekend in a game of field (What..???Field?) first then the next day a game of box in an arena. For each side at the time in each game this was a new experience. This would have been around 1965 or so.

As I remember we got beat playing field and we won playing the box game. That was the last time I played field until the 1978 summer of the Miracle in the Mud. This Field game now has almost 50 countries playing in their World Championship every four years with many players playing in both box and field tournaments. Summer and winter versions of the box and field game are common. 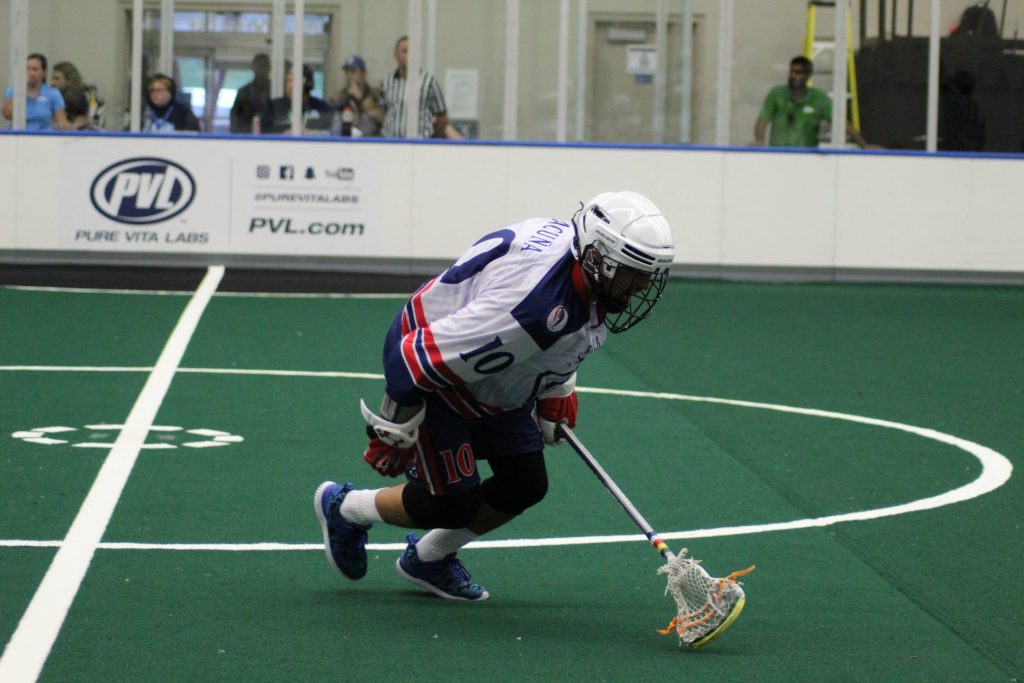 Throughout the late 60’s and 70’s the game of box was played in the US but the field game never really caught on in Canada in any big way. Over the years there have been many Canadian ex-players and executives who traveled to help in countries who expressed interest in the box game. Countries having hockey were naturals as the rinks were there. The Iroquois Nation always puts a strong team on the floor and they hopefully are very proud to now compete in a global tournament.

A look at the www.wilc2019.ca will show an impressive list of participating countries in this 2019 tournament. This all started back some years when Stan Cockerton and Johnny Mouradian got their heads together, thinking about always putting field teams together with mostly box players to compete in the World Field Lacrosse Championships.

“Why don’t we start a World Box Lacrosse Championship?” Well…..one minor problem…really, only two countries even play in any organized fashion. Hmmmm.

It seems that when the idea was floated, there were enough bites to put on the initial tournament and here we are today, not overnight, but 20 countries in this 2019 event, the 5th World Box Championship. As I said, the “indoor” name has got to go.

A wonderful “Olympic like” atmosphere was evident, sportsmanship, group pictures after many games with both teams and a spirit of lacrosse both field and box in the air. Officiating as could be expected is a work in progress as many officials were seeing the game for the first time and were field officials or so it seemed. This is such an important aspect of the game and will take time and game experience to refine. I am certain all referees learned a great deal as well.

The Langley Entertainment Centre was a wonderful facility to host these games. Attendance was a bit tough as many of the games during the day were just not possible to attend except for those who could go. 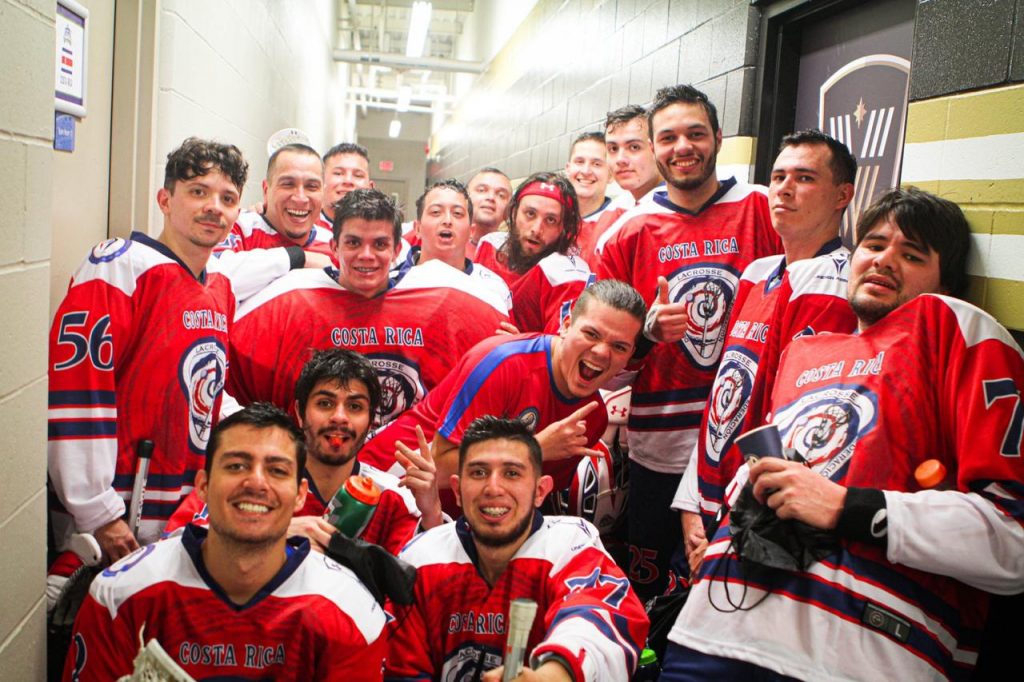 Not sure of marketing efforts and hindsight is always 20/20 but some involvement  pre- tourney wise in the lead up between organizers and teams as well as minor lacrosse or schools on a “geography learning” theme or the like to encourage through the school phys ed programs to come to the games, visit a table with info from the competing countries playing, with maps or country info on a hand out from their countries tourism group would have been nice to see and would have helped out the attendance numbers perhaps.

All in all this is a game that many have said for years should have grown more or, should be more popular elsewhere other than Canada and the USA. Heartwarming to lacrosse people to see such a wide turnout from countries many did not even know played the game at all.        This event is destined to grow, and the version presented in Langley this fall is a hybrid version of what we played as kids and an improved one at that. Fast paced, quick, rough and with improving skills of developing lacrosse nations, very much entertaining display of lacrosse.

These participating countries all took back a great experience and will hopefully be supported by their sports federations. Behind the scenes work is being done on further improvements, more countries expressing interest,  the game appears strong. Stronger I must say, than I was even aware of and full credit to the crew behind such dedicated work.