Skip to content
Home
/
THE BUILDING OF THE WINGS…..

THE BUILDING OF THE WINGS….. 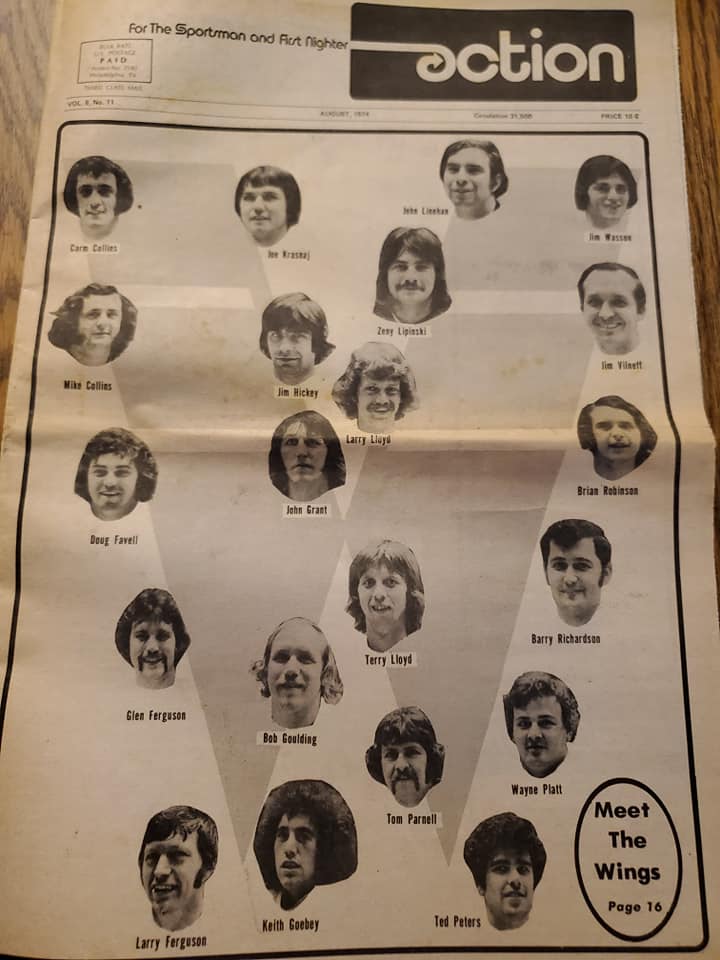 EDITORS NOTE: This article was orginally released in August 1974, in a publication distributed by the Spectacor corporation, written by the Philadelphia Wings Public Relations Director, Sy Roseman, and Andy Abramson….. 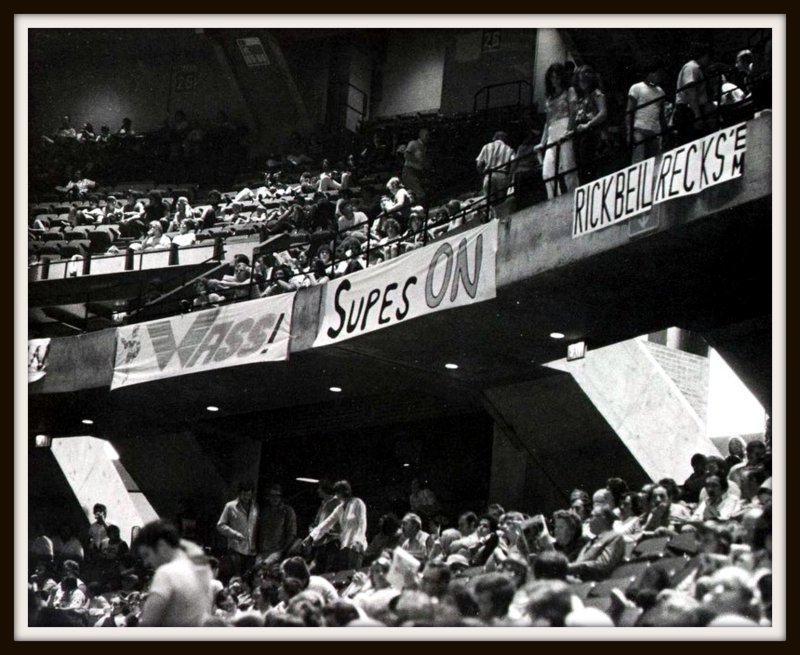 Yes, a question being asked in many quarters about professional box lacrosse in 1974 is: Why is Philadelphia the most successful franchise in the newly-formed National Lacrosse League.

After all, Philadelphia really has no right to be. If one looks carefully at all six cities in the NLL, Philadelphia would have to be designated as sixth and last as a lacrosse center prior to the formation of the new loop. But, as in just about all walks of life, when something like this happens it’s usually for good reason. And such apparently is the case here. 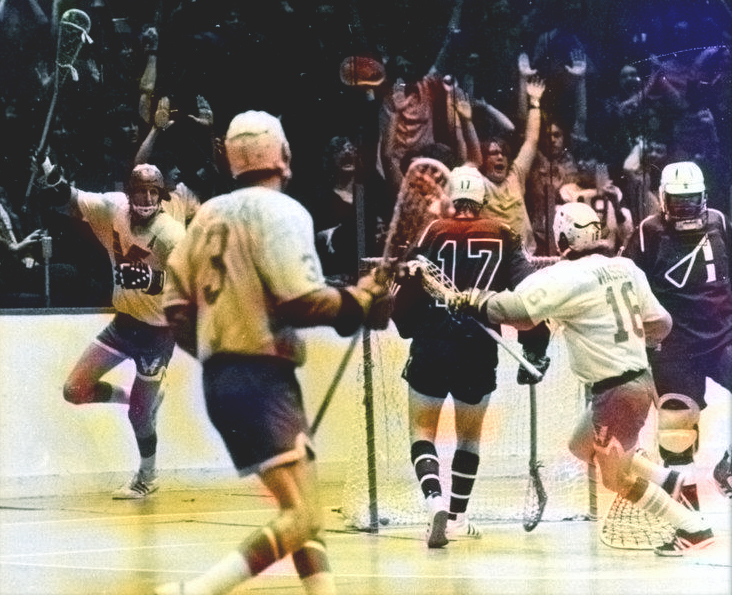 The principals of the Philadelphia Wings — board chairman Ed Tepper and president Dave Natale — have put in some long and tough hours. They also have spent some pretty good bucks to get the entire project in high gear. And, thus far, their efforts have not been in vain.

After the first 14 games of a 20-game home schedule, the Wings were leading the NLL in attendance with an average of slightly better than 9,000 each game. The Wings had a high of 12,841 on opening night May 19 when they defeated the Montreal Quebecois, 18-11, at The Spectrum only hours after the Flyers won the Stanley Cup over the Boston Bruins also at The Spectrum.

The Wings have about 3,000 season ticket-holders, which is more than the Flyers had their first year in the 1967-68 season when The Spectrum opened. In addition to the season ticket holders, the Wings have a hard core of about another 3,000 followers for each game.
This gives them a base of about 6,000 fans. Respective game attendance then will vary on the drawing power of the opponent and the weather. 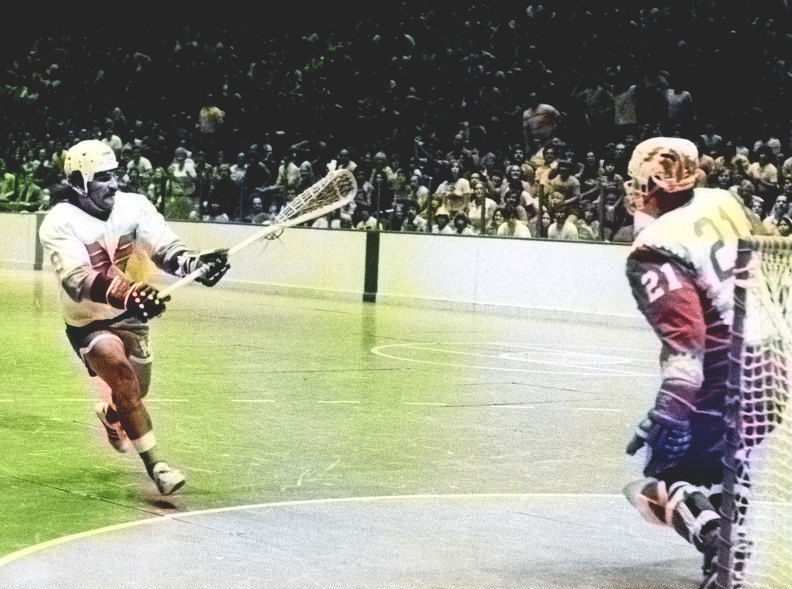 For instance, the gate sale was not good for a recent game with the Syracuse Stingers when temperatures hovered near 100 degrees on a typical steamy July day in Philadelphia.
Conversely, gate sales have been excellent whenever Montreal or Maryland has been the Wings’ opponent. The name of John Ferguson and the magic of the city of Montreal generally result in good business whenever the Quebecois come to town. In their first three games in Philadelphia, Montreal has drawn better than 32,000.

Because of its proximity to Philadelphia, Maryland is the next best draw. The Arrows have attracted close to 17,000 in their first two Spectrum appearances, and it appears as if the Wings and Arrows have the makings of a real old-fashioned rivalry. Maryland’s home floor, the Capital Centre Sports Arena, is in Landover, Md., a suburb of Washington, D.C., about 120 miles from the City of Brotherly Love. 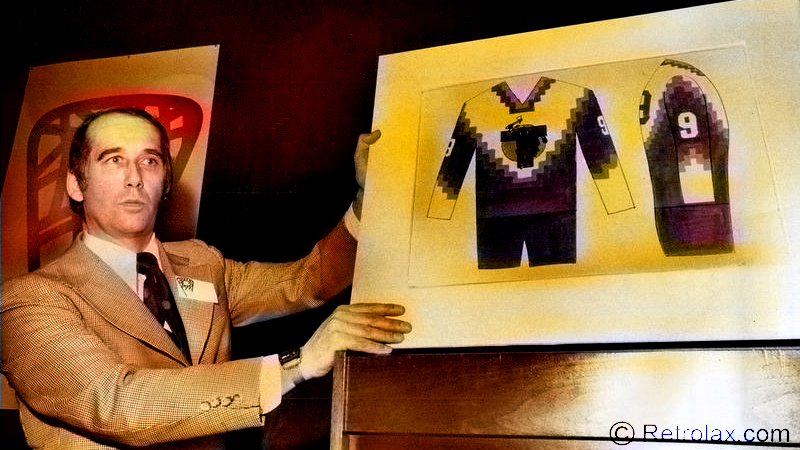 Although the NLL is now in the midst of a traditional hot and humid summer in the Northeastern part of the United States and Canada, the origins of the Philadelphia Wings took place during some bleak, cold winter days in January.

It was then that Jim Bishop, the founder of the NLL, contacted Ed Snider, the board chairman of the Flyers, and asked about the possibility of getting Philadelphia involved in a new pro lacrosse league Bishop was trying to put together. Snider was thinking strictly Stanley Cup at the time and decided he just couldn’t give full attention to Bishop’s proposal. But, having the keen, sharp mind of a one-time Certified Public Accountant, Snider knew that there might be a market in Philadelphia for a new sport such as pro box lacrosse. So he didn’t abandon the idea entirely. He called in a close friend, local builder/developer Ed Tepper, and asked if he would be interested. Tepper was somewhat bored with the building business, but he wasn’t really too sure what pro box lacrosse was all about.

Then he made a special trip to New York to meet Bishop and take a look at a video tape of last year’s Mann Cup Champion­ship game when Bobby Allan’s Peterborough Lakers defeated the Vancouver Burrards, 9-5. 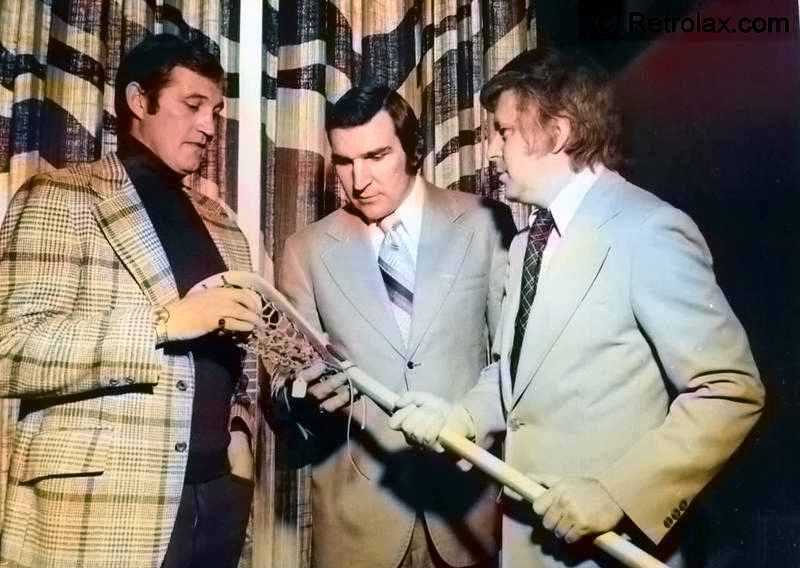 “I knew right away we had a winner,” said Tepper. ‘‘Now it was just a matter of selling it the right way.” The first thing Tepper did was to contact his good friend and lawyer, Dave Natale, to secure the financial backing needed to put the Philadelphia franchise on its feet. When that was done, the Wings were ready to go. 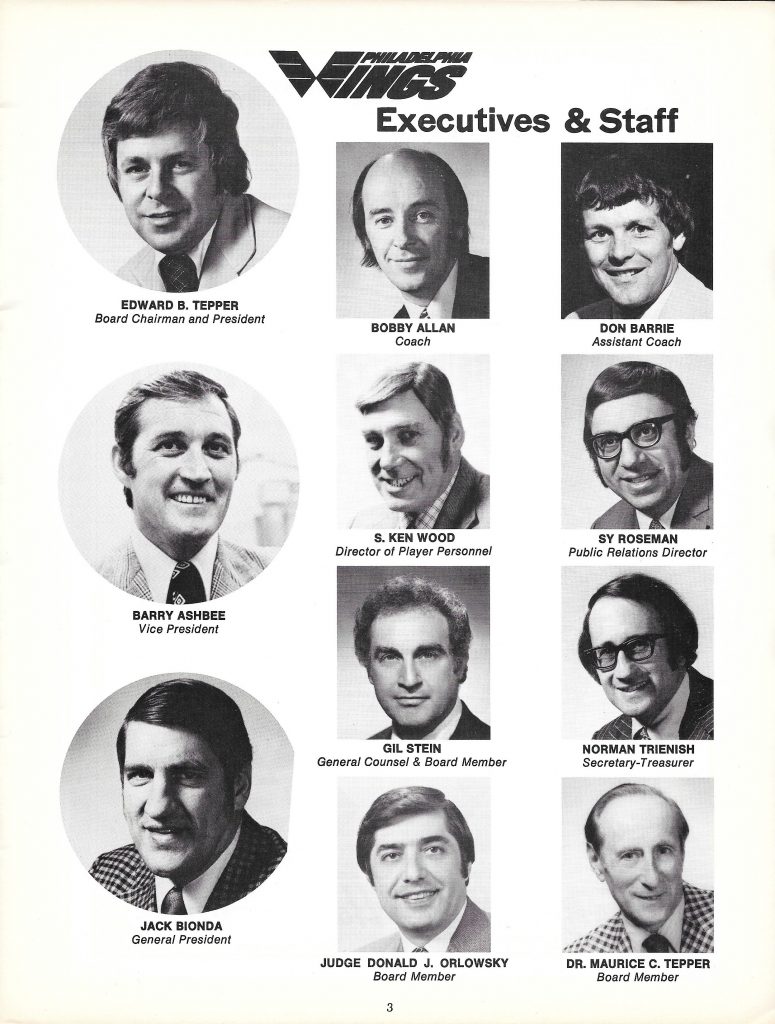 The next move was the assembling of a staff. A strong general manager was needed, and the Wings were indeed fortunate to get Jack Bionda, the man often called ‘‘the greatest pro box lacrosse player of all time.” Bionda said there was only one coach for Philadelphia and his name was Bobby Allan. Montreal also was wooing Allan at the time, but the man they call the “Bald Blur” decided to cast his lot with his old teammate, Bionda and the Wings.

Bionda then completed what veteran observers call the “best overall staff” in the NLL by adding Don Barrie as Allan’s assistant and S. Ken Wood as director of player personnel. In fact, just recently, when Bionda and Allan were playing in an old-timers game in Vancouver, the Wings were directed by Barrie and Wood as they defeated the Rochester Griffins at Rochester, 7-5, for their biggest victory of the year.

Tepper and Natale also wanted to make sure they would reach the public the right way. So they hired Sy Roseman, a veteran Philadelphia sports writer and public relations man, as their public relations director. Roseman once handled the public relations of such famous people as Al Davis, of the National Football League’s Oakland Raiders and Philadel­phia Mayor Frank L. Rizzo. 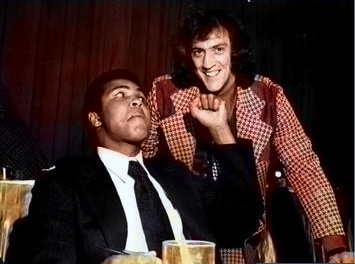 The next step for the Wings was the player draft. As expected, Philadelphia had an outstanding draft. The team was built around Carm Collins, No. 1 draft choice, who had a reputation as the best defenseman in Canadian pro box lacrosse. 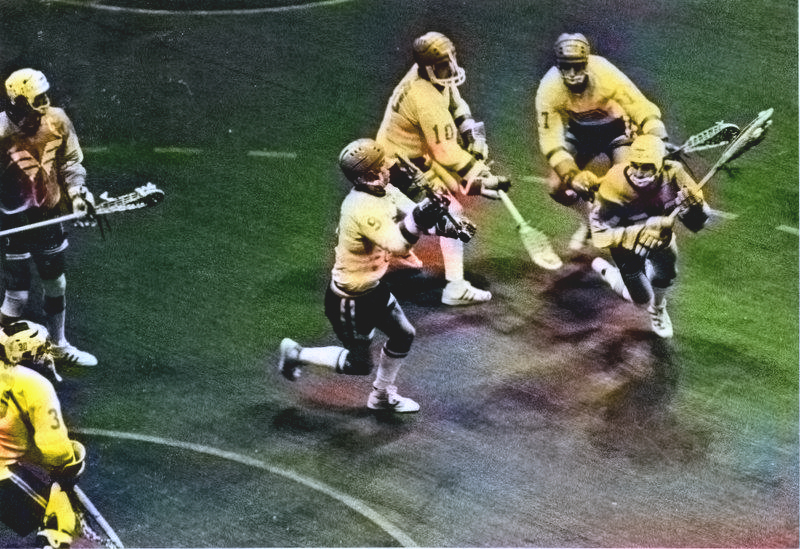 The Wings have more than held their own in the first year of competition in the NLL. They have been first or second for most of the season, and the Wings are regarded by all as serious contenders for the Nations Trophy, which will be awarded to the loop champion after the September playoffs.

Most of the credit for the Wings’ success should go to Tepper and Natale. They got the thing started, kept it going and are now hoping for another professional champion­ship in Philadelphia during 1974.

Yes, the Nations Trophy and Stanley Cup together in one year. Couldn’t think of a finer gift duo for any Philadelphia sports fan.