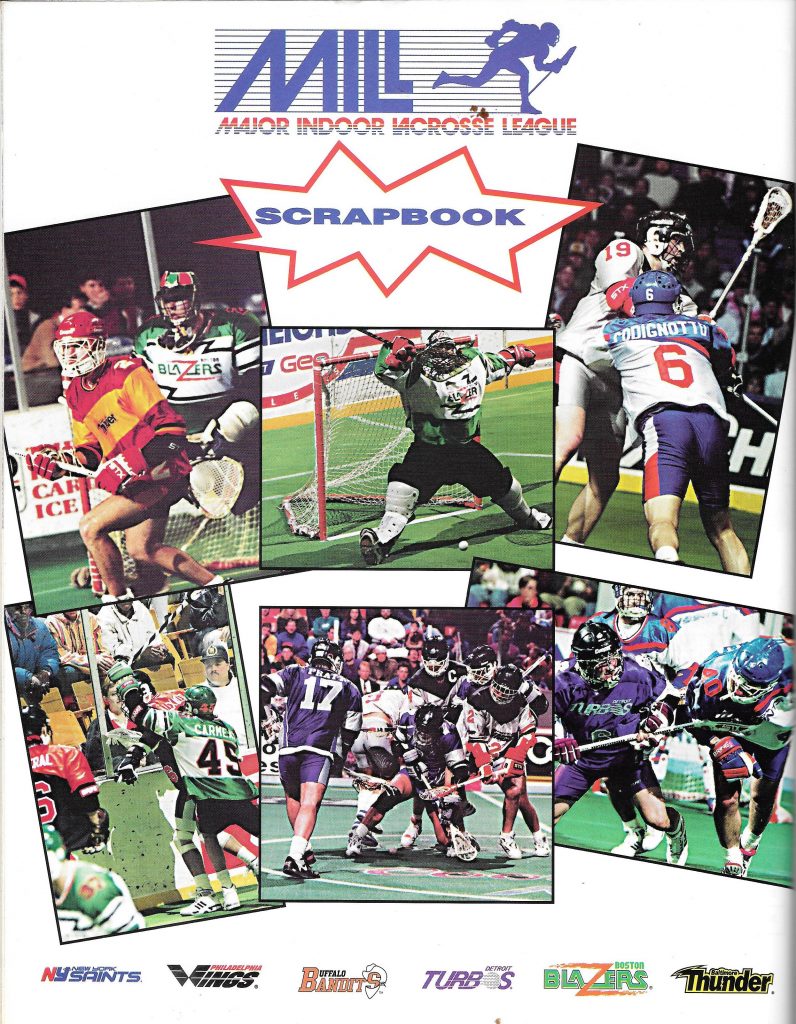 Baltimore Thunder general manager Darrell Russell found a treasure a few weeks ago that had been tucked away for years in his basement.

It was a trophy symbolizing the Thunder’s championship in the Major Indoor Lacrosse League’s first year. The trophy will be put on permanent display at the Baltimore Arena.

The year was 1987, and the Thunder hasn’t won the championship since. Another season, the MILL’s eighth, will start tonight at 8, with the Thunder entertaining the Detroit Turbos at the Arena.

This is also the opener for the league, which is down to six teams after the Pittsburgh Bulls folded. The other teams will open the weekend of Jan. 21-23. Each team has an eight-game regular-season schedule ending in late March, to be followed by playoffs.

For the first time, the MILL has a game of the week contract with ESPN2, a package of 12 games to be telecast on a delayed basis. Tonight’s Baltimore-Detroit game will be shown Jan. 17 at 7 p.m. 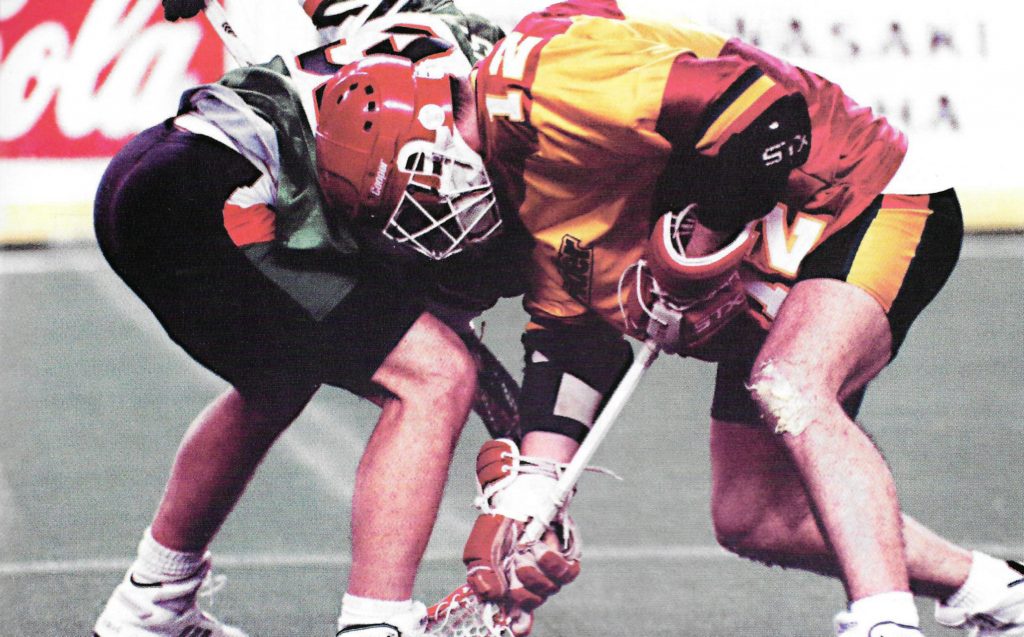 Last season: Last in division with 2-6 record; lost in the division playoff semifinals to New York.

Outlook: The Thunder is buttressed by 15 new players, some via the dispersal draft after the Pittsburgh Bulls folded. Nine players were with Lichtfuss’ Mount Washington team, which last June won its third U.S. Club Lacrosse Association championship in four years. Defense is the main concern, after the Thunder allowed a league-high 18.3 goals a game last season. G Dave Lee must have a better season than he did last year as a rookie. 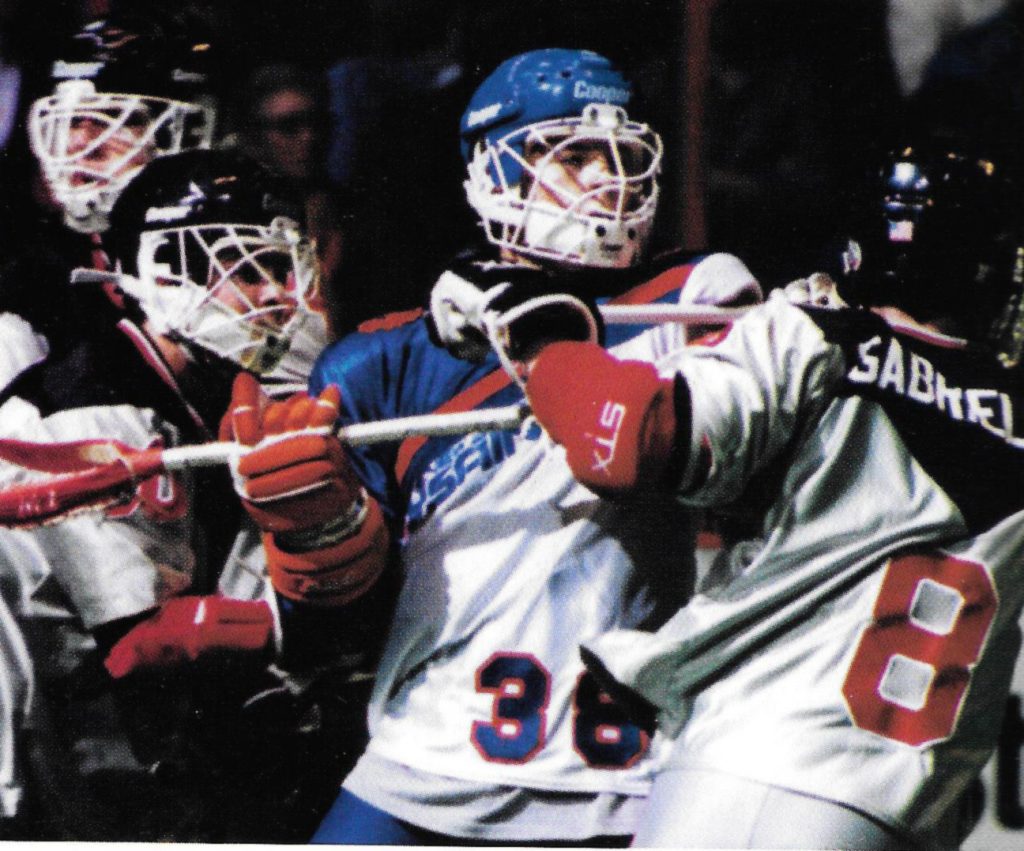 Key players: Sal LoCascio, one of the indoor game’s premier goalies (319 saves, second-team All-Pro); Vinnie Sombrotto, 34, a member of the U.S. team that will play in the World Championships this summer in England; rookie Mark Millon of the University of Massachusetts; Mike and Bob Cummings, former Cornell stars.

Outlook: Thanks largely to LoCascio, the Saints again will be stingy on defense. They have a lot of team speed, but need more accurate shooting. They were last in goals with 11 a game and next-to-last in shooting percentage.

Outlook: The Gait twins are acknowledged as the top two scorers in lacrosse. Both are left-handed, and they will be complemented by the right-handed Marechek, who followed the Gaits at Syracuse and challenged their scoring records. The Wings lost to Buffalo by one goal in the title game; Marechek could put them over the top. Philadelphia and Buffalo are the teams to beat. 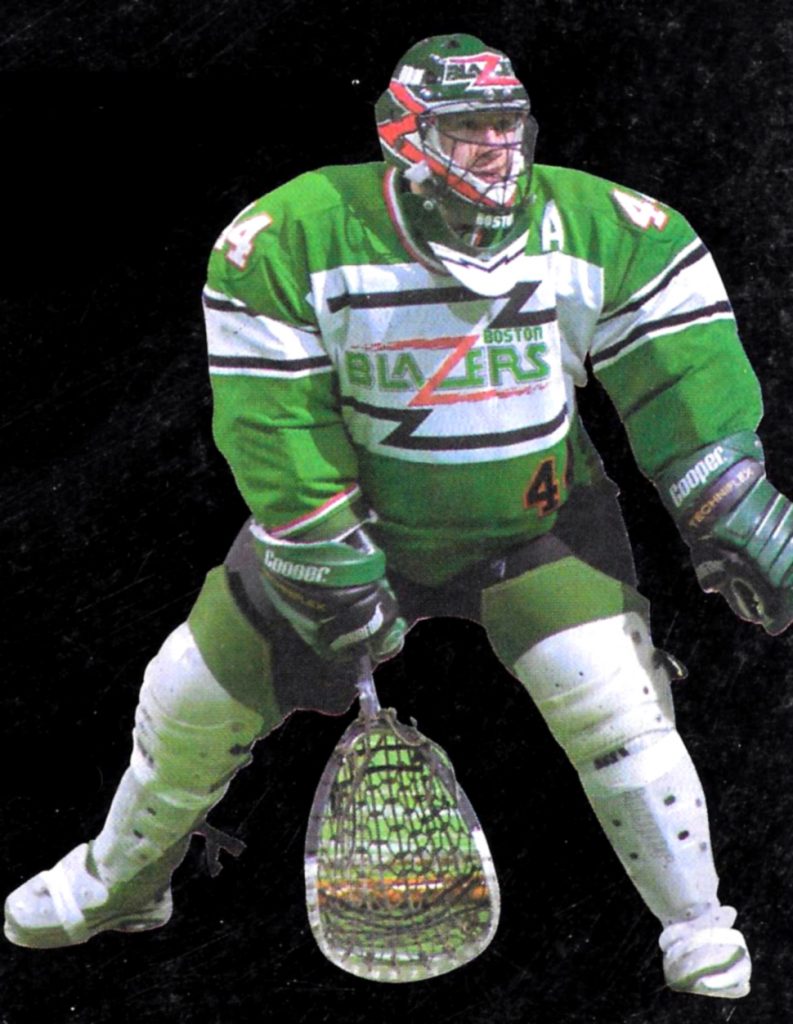 Last season: Third in division with 2-6 record; beat Detroit in division playoff semifinal and lost to Buffalo for division title.

Outlook: This is a tightly bonded team that has been together for four years. The momentum provided by the Blazers’ 18-5 rout of Detroit in last year’s division semifinal could carry over into this season. Boston features good athletes who flow up and down the floor. Defense is suspect. 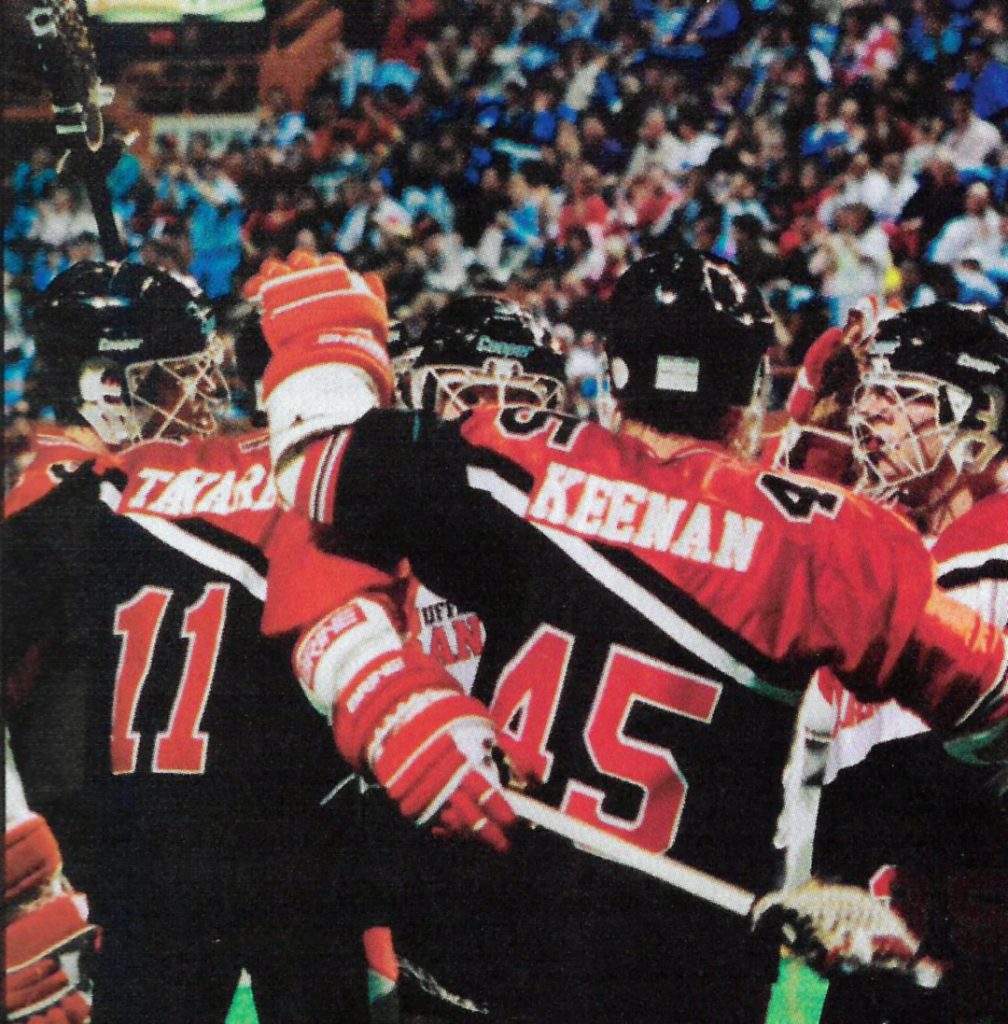 Outlook: Most of the defending champions are Canadians who have played indoor lacrosse all their lives, a big reason they play and understand the game so well. No team in the league has a better group of ball-handlers and shooters. They excel at getting the easy goals. The Bandits led the league in five offensive

categories, including goals (17.9 a game) and assists (19.1 a game). A newcomer is Brian Nikula, an All-Pro who has played for Detroit and Pittsburgh. 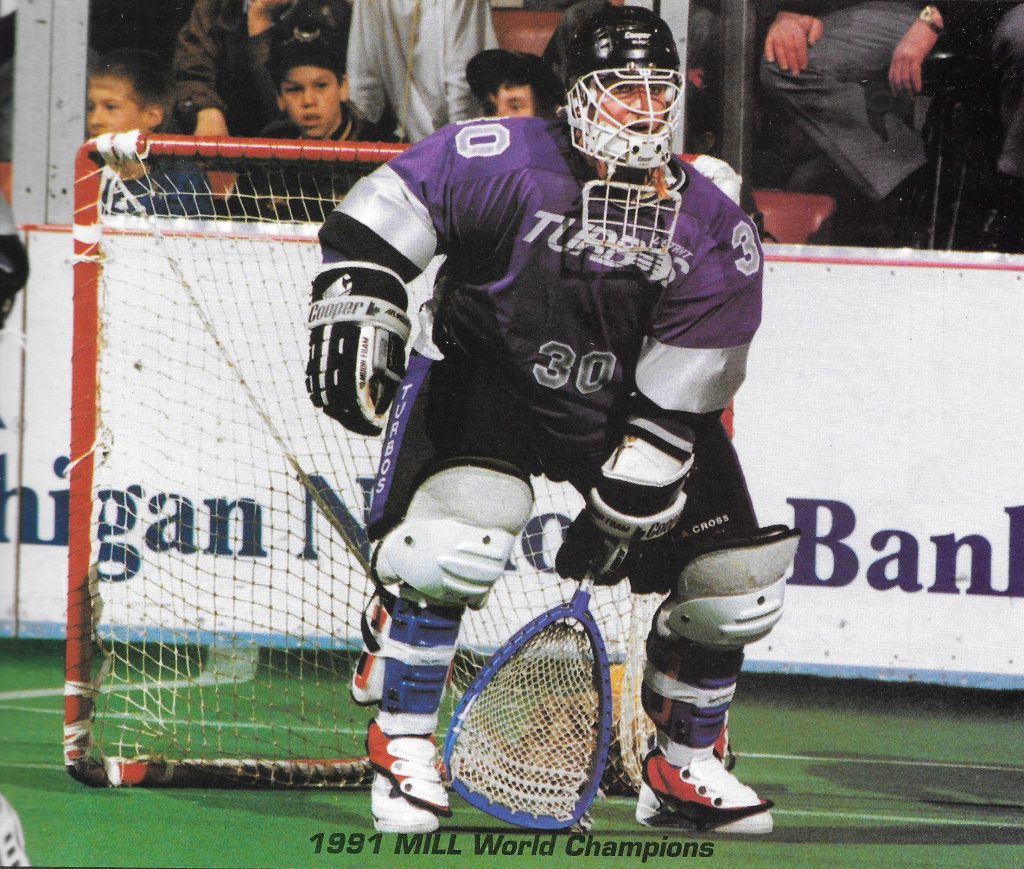 Key players: Pete Parke, a 6-4, 230-pounder with a hard shot; Duane Jacobs, who was a game MVP with five goals; Ted Dowling, one of the team’s leading scorers; G Ted Sawicki, who fills up the goal with his 235-pound bulk.

Outlook: The Turbos are good shooters but don’t get a lot of shots, in part because of a lack of team speed. If they can increase their shots per game and maintain their on-goal shooting accuracy, they would be among the league leaders in goals. They were last in the MILL in faceoffs with a 40.6 percentage and first in penalties with 254 minutes.