Skip to content
Home
/
Precautionary Landing…Putting the Press in their place….by Dale MacKenzie 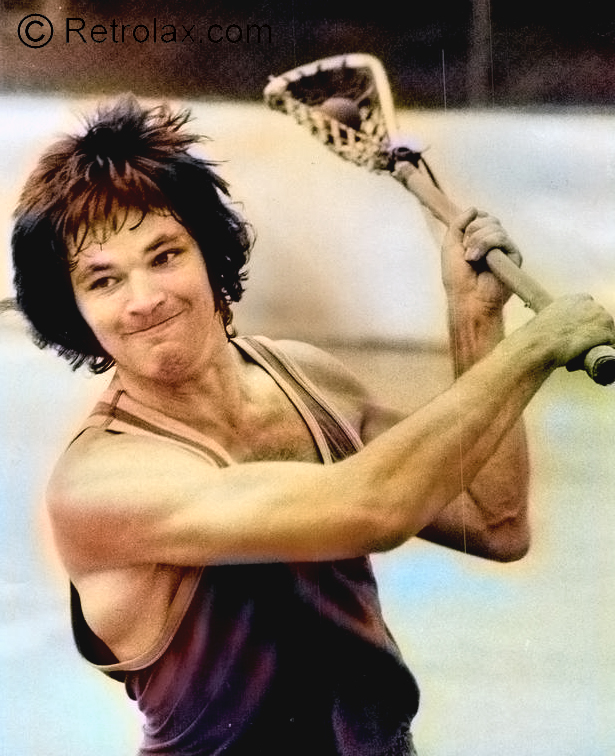 In the first season of the league there were 54 games with 27 on the road. Media coverage was instrumental to promote the new league so members of the press were often permitted to travel with us on the bus to away games. This was met with mixed feelings by some players since not all reviews were them in the best light.

One of these reporters “Gilles”wrote for a  french press rag and he was particularly two-faced in his relationship with us. In person, his petite stature and feminine manner was warm and complementary even gracious, while in the press he was vicious, insulting and extremely critical to the very same people.

Early in the season, on a four game road trip in a cramped  hot bus we played like hell and team spirit sagged worse than a two day old poutine. The management wisely decided to charter an aircraft for long road trips. Team spirit soared (pun intended). Our first flight was memorable for a few reasons. 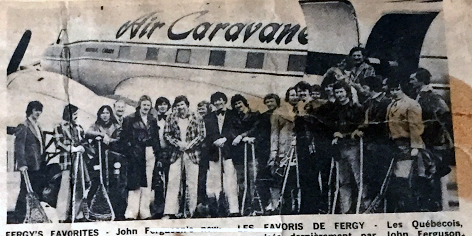 Personally, it was a dream come true playing a sport  that I loved enhanced by travel on a private (albeit antique) DC-3. The press unfortunately came too and so did Gilles. He had been quite critical of me in a recent revue and I wasn’t too pleased with him, but I was cordial as we boarded the plane after a tough game in Long Island.

Having nearly completed my private pilot’s licence at University, I anticipated the flight back almost as much as the game. Flying is amazing, but not for Gilles. He was a nervous flyer and I ended up sitting beside him overlooking the port engine. He had the window seat and  I reassured him these planes had been flying for more than 50 years as we got ready to take off. That didn’t seem to help his mood.

I wanted an aisle seat to get to the beer quickly after takeoff, one of the perks of a private charter. 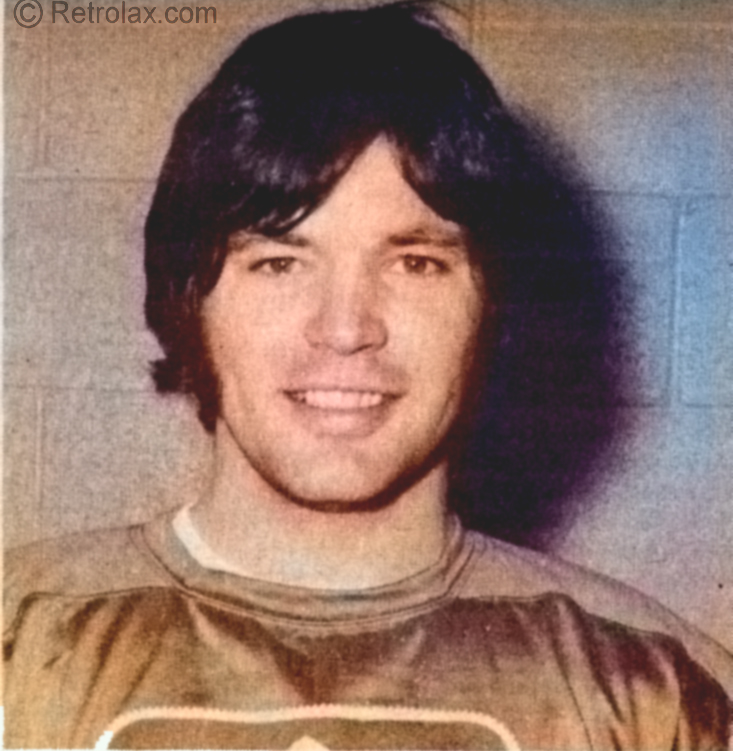 Comfortably seated we rolled down the runway headed back to Montreal. The cabin was sweltering with no air conditioning or cooling until we were in the air. Everyone was sweating making the inevitable race for the beer a real necessity. Just as we finished our initial climb and were turning left to  get on course, the port engine burst into flames!

NOTE: I had done emergency procedures in a Cessna 152 in my training and had spoken with the co-pilot about the DC-3s ability to fly on one engine among its’ many other reliable characteristics. This wasn’t a big deal. The plane could fly great with one engine, but I didn’t want Gilles to know that.

He was white, shaking and for an instant I felt a little guilty,  for just an instant.

The rest of the guys were worried as well as the old bird circled back to land in a precautionary procedure (Emergency). The fire was extinguished quickly by onboard suppressors and fire trucks as we all exited the plane with the beer. We sat on the runway slugging back cold ones happy to be down in one piece.

Gilles never flew with us again and the press clippings were a little less edgy.